The  Poor People’s United Fund, joined hundreds of others concerned about the 700 homeless people displaced from Long Island Shelter when the bridge to get to the island was declared unsafe. They had 4 hours notice to evacuate the facility. People were forced to leave their meager yet important belongings behind…medications, family photos, letters. 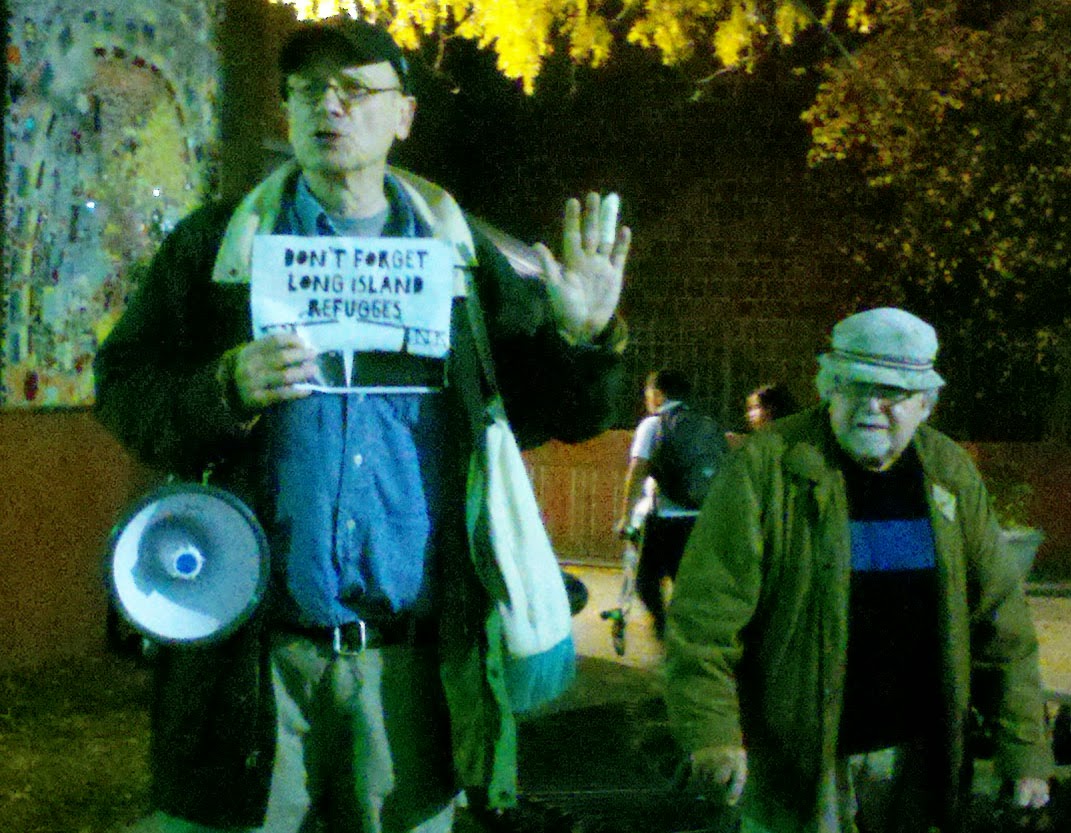 The City of is finding it difficult to find adequate shelter for them.  Some have found shelter and are sleeping on cots on gym floors, and on mats in hallways. At the gym which is housing 250 people but there are only 2 toilets. The temporary shelter at that local fitness center is for men only. Women displaced from are having more trouble finding safe places to sleep so many are sleeping in cars and under bridges.

The Poor People’s United Fund’s, Fran Froehlich, testified at the event expressing a sense of urgency urging the city to find a short term solution before winter sets in --- one woman has already died. “This situation has demonstrated that the current shelter system can not handle the growing homeless population. It is yet another indication that the system is broken. As PPUF has been saying for over 30 years…. We must begin to invest in a long term solution. The chickens of inequality have come home to roost! Good people everywhere have got to say, Enough is enough!” 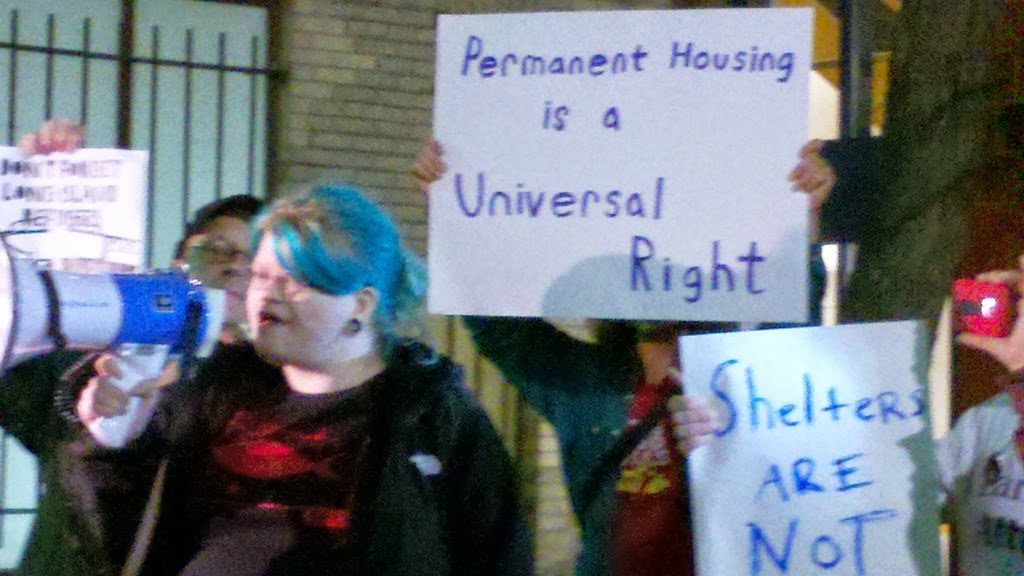 One homeless woman asked a great question, “Why hasn’t the Mayor declared a state of emergency? Seven hundred of his residents have been displaced.”
Posted by PPUF Voices at 10:24 AM 1 comment:
Email ThisBlogThis!Share to TwitterShare to FacebookShare to Pinterest
Newer Posts Older Posts Home
Subscribe to: Posts (Atom)